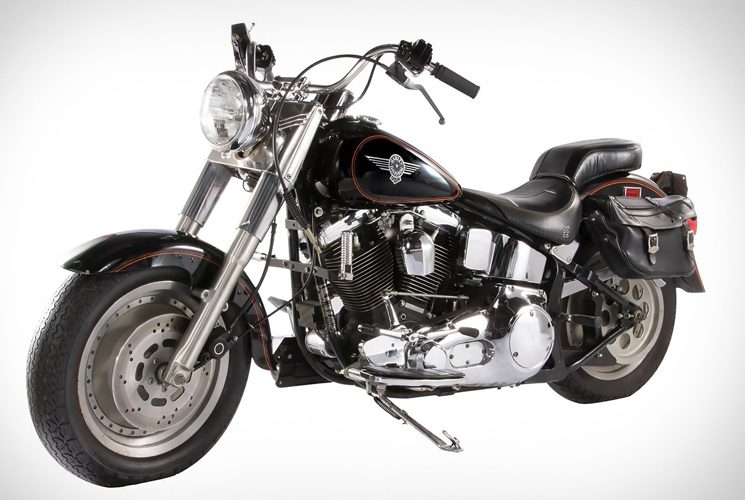 From June 5th to 8th, the “Icons & Legend of Hollywood” auction was organized by Profiles in History, bringing together many objects and accessories that appeared in popular American films.

Among the highlights of the auction, we could find the Harley-Davidson Fat Boy® motorcycle that appeared in the second installment of the Terminator series, released in theaters in 1991. The motorcycle, driven by Arnold Schwarzenegger, was the star of the film during the famous high-speed chase scene along the Los Angeles River.

Estimated between 200,000 and 300,000 US dollars, the motorcycle finally sold for $480,000. Still in operating condition, the odometer reading was 630 km. It will however require some work to ride it, including adding the side mirrors. 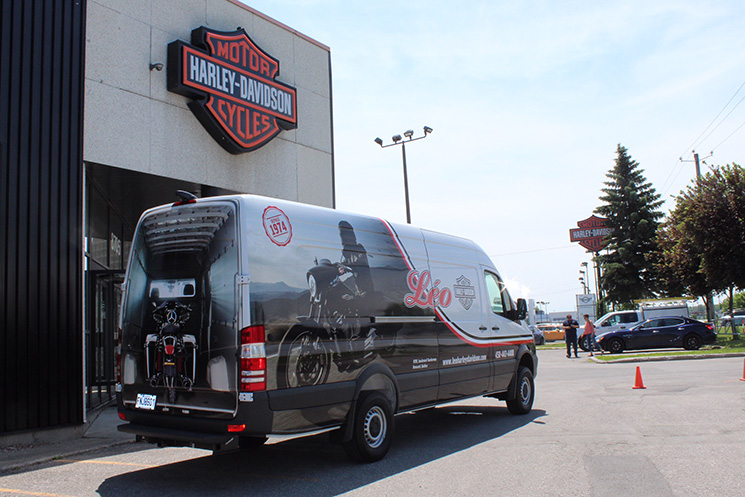 We are proud to introduce you to who we are. A passionate team united by the love of riding a Harley-Davidson®.

Get 15% off your next online order.